Skip to Main Content
It looks like you're using Internet Explorer 11 or older. This website works best with modern browsers such as the latest versions of Chrome, Firefox, Safari, and Edge. If you continue with this browser, you may see unexpected results.

Michener Library Tour: About Us

An online tour of the Michener Library

Michener Library, the main library at the University of Northern Colorado, was named after James A. Michener. Mr. Michener attended Colorado State College of Education, now UNC, from 1936-1937. He was a Social Science educator at the Training School and at the College from 1936-1941. He conceived the idea for his novel Centennial during his stay in Greeley. James A. Michener authored over 40 major works, including more than 20 fictional sweeping sagas sheathed in incredible historical detail. 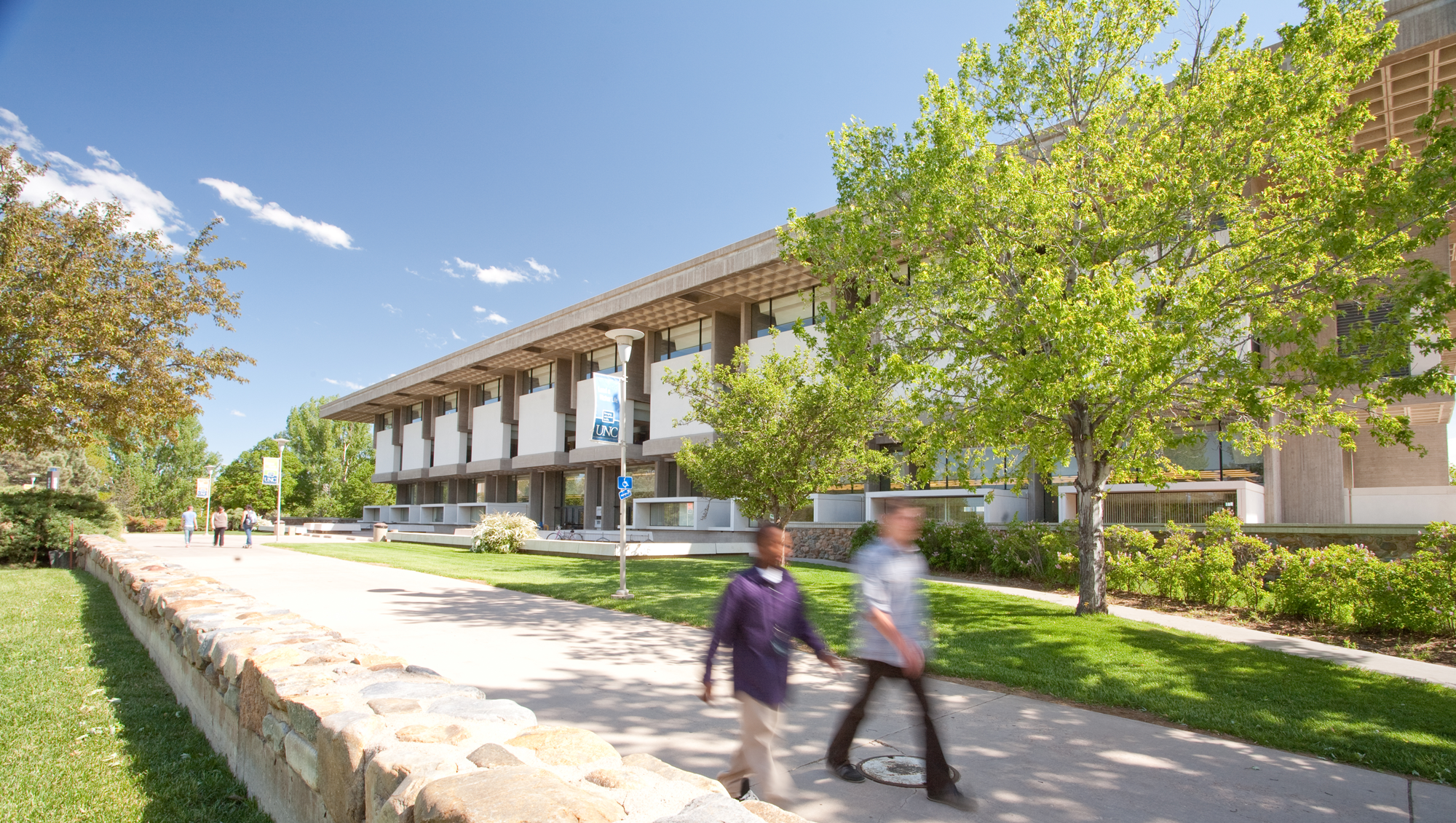 Michener Library is located on West Campus and is home to research materials for all programs at the University of Northern Colorado with the exception of music materials which are housed at the Howard M. Skinner Music Library. Michener Library is the third site for the main library at UNC. The first location was a single room in Cranford Hall (now gone); the second was Carter Hall; and in 1971 the Library moved into its present building.

For directions to Michener Library see our Driving Directions.

We're Here to Help You 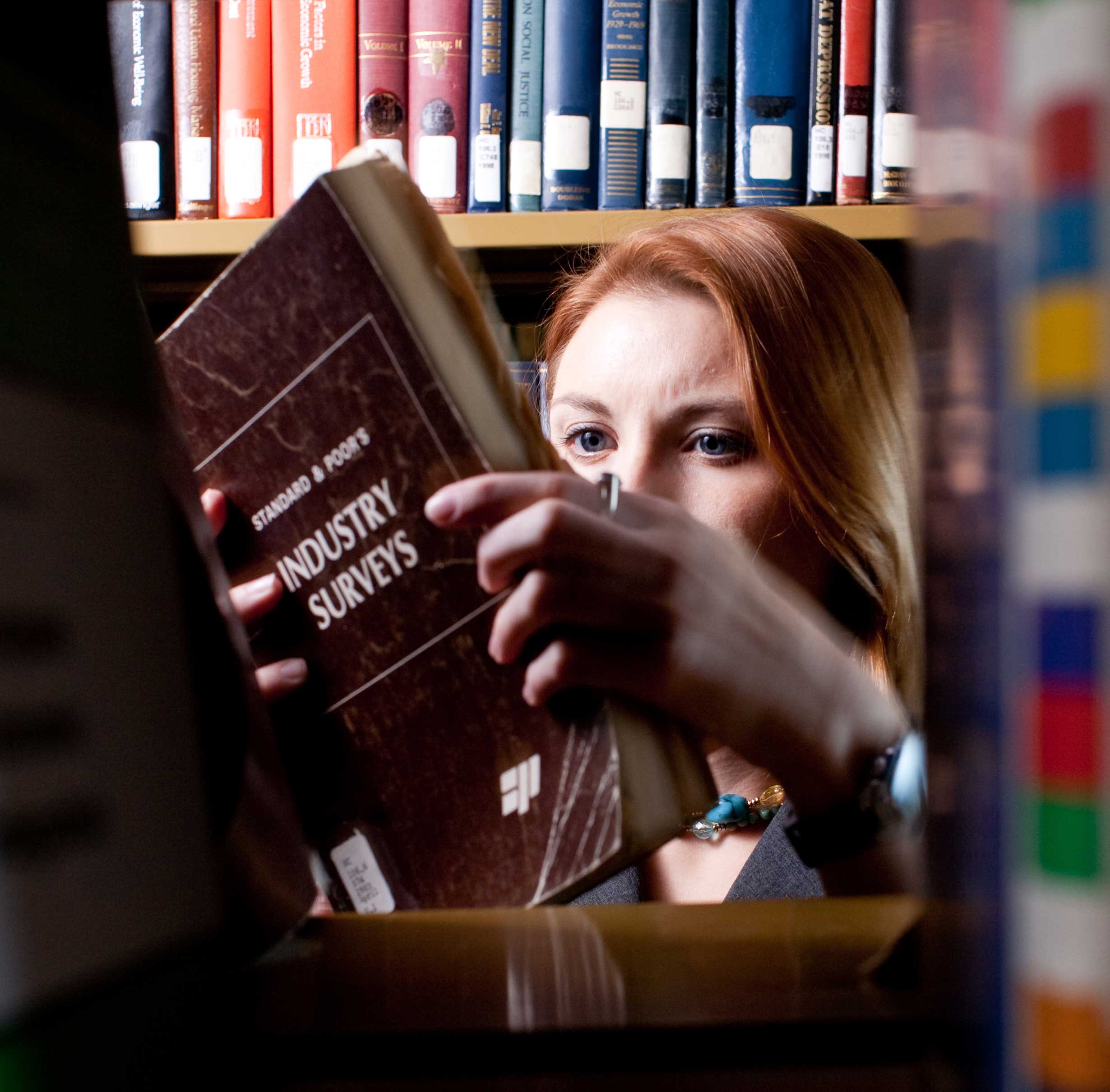 Need help finding books are articles for your classwork? Are you ready to sit down and write a paper, but need a bit of assistance in identifying the best resources? Librarians at the James A. Michener Library are here to help you navigate the library and find the resources you need. Did you know that for each program at UNC there is a librarian ready and waiting to assist you? To find out who your librarian is check out link below to identify your program and find the librarian that is here to help you!

Look for the Schedule Appointment button by your librarian - and choose an appointment time. This appointment is directly placed on the librarian's calendar - quick and simple! 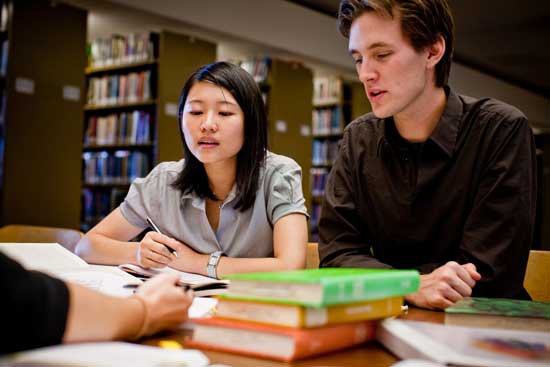